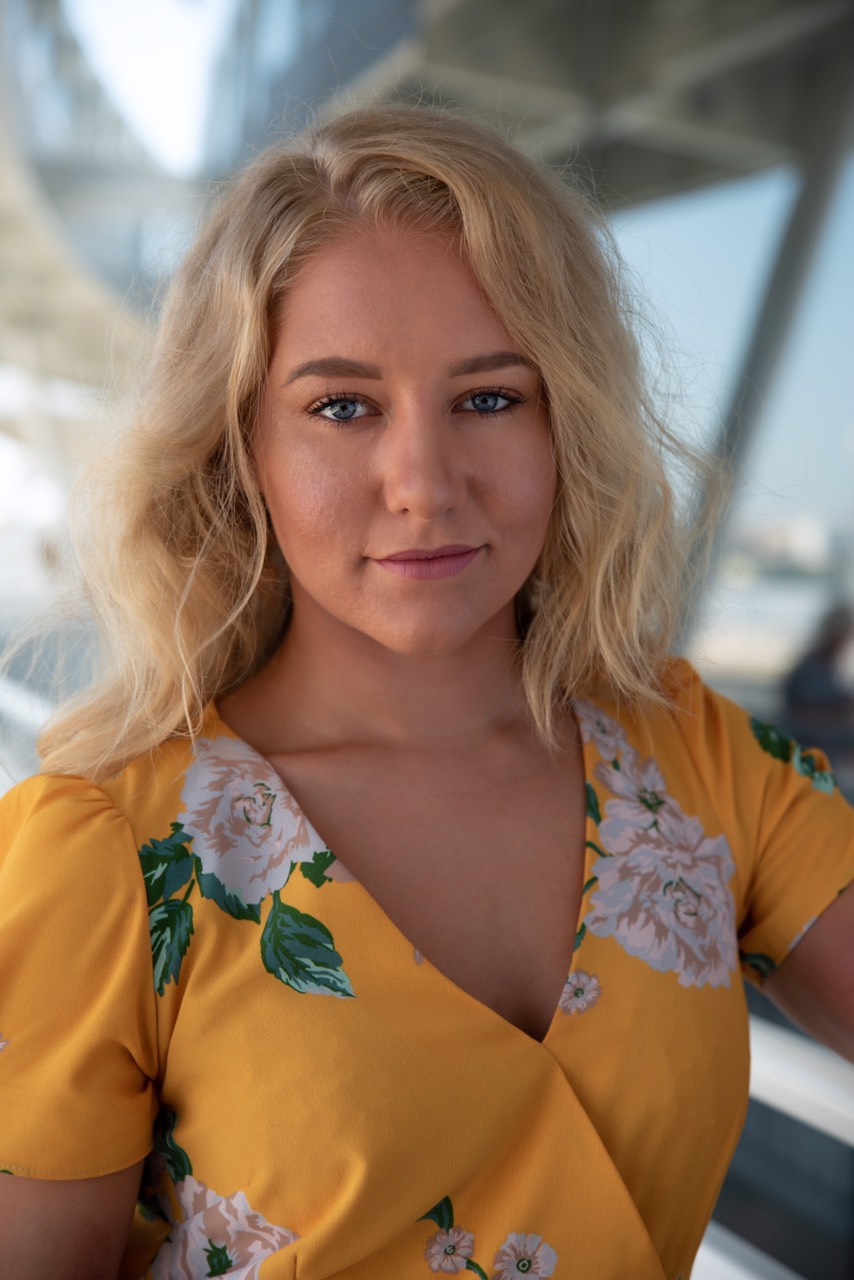 She has performed for Formula 1, Kellogg's, and Google as well as worked on cruise ships, such as Aida Nova. Abbie has traveled far and wide performing with various companies, so far touching down in the US, East and South Asia, and Europe. 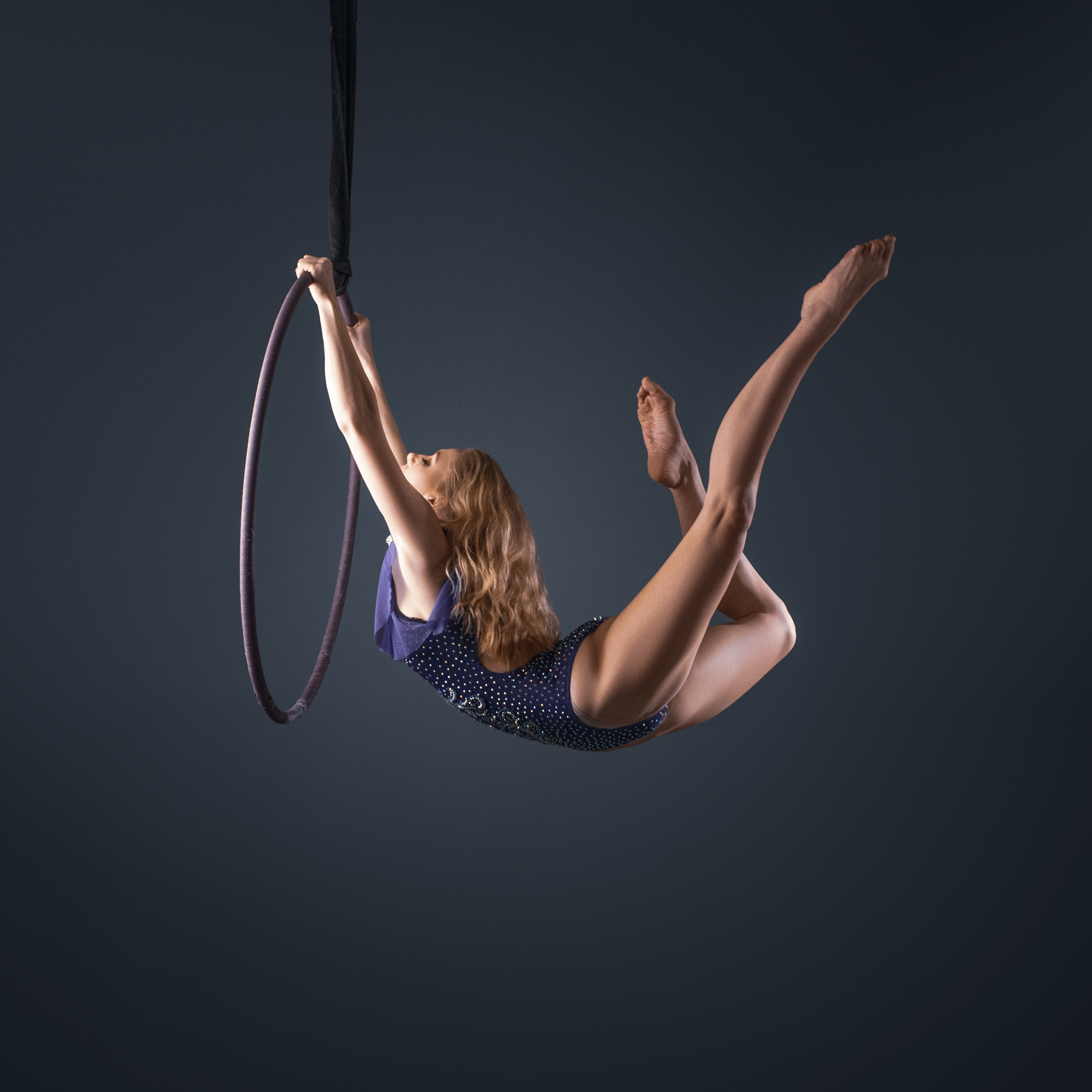 Aerial Lyra is a dynamic, high energy performance that leaves audiences mesmerised as the artist spins, rolls and dances through the sky. A gravity-defying act that can only be described as dancing in the air.

El Camino is a dynamic Spanish Web duo act consisting of circus artists Abbie Mason and Charlee Oakton. It combines elements of Spanish web, Corde Lisse and Duo Trapeze style tricks, all while spinning from one ankle 8 meters in the air. This daring act will have audiences on the edge of their seat! 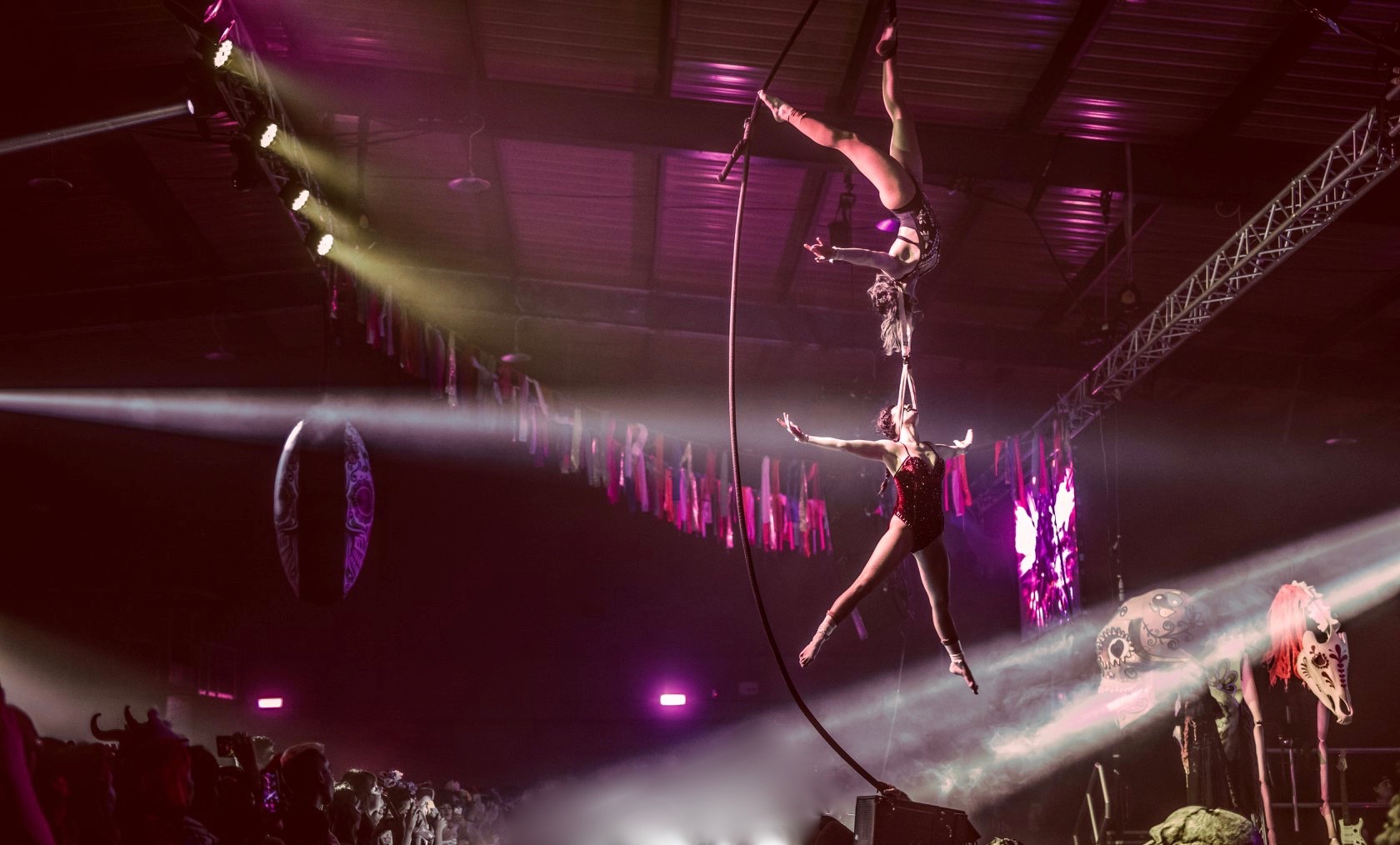 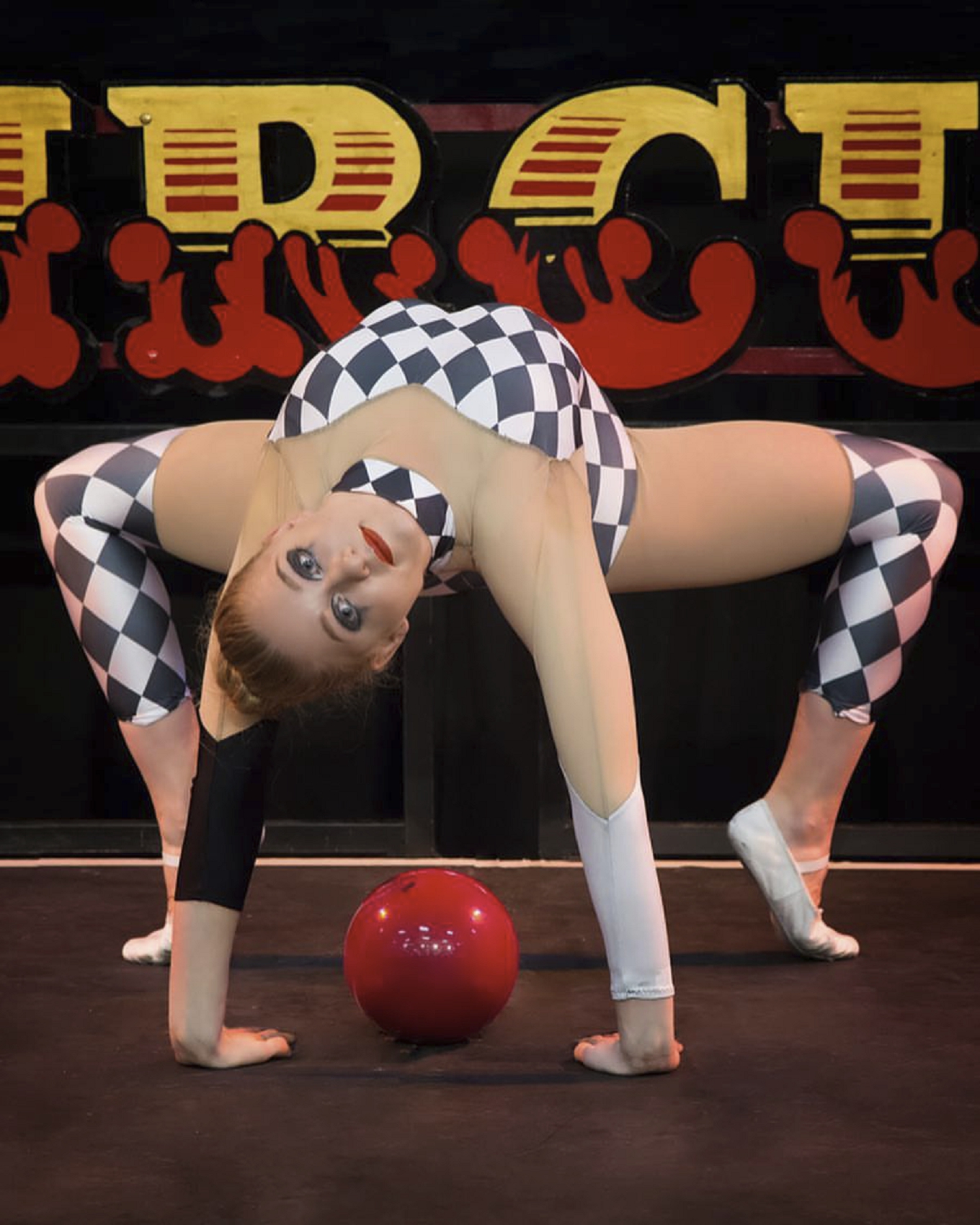 Rhythmic gymnastics is a beautiful Olympic sport often described as poetry in motion. A discipline combining grace, coordination, agility and artistry.
‍
Accompanied by stirring music, the gymnast uses small hand apparatus to weave a routine of flawless beauty moulding gymnast, music and apparatus into one. 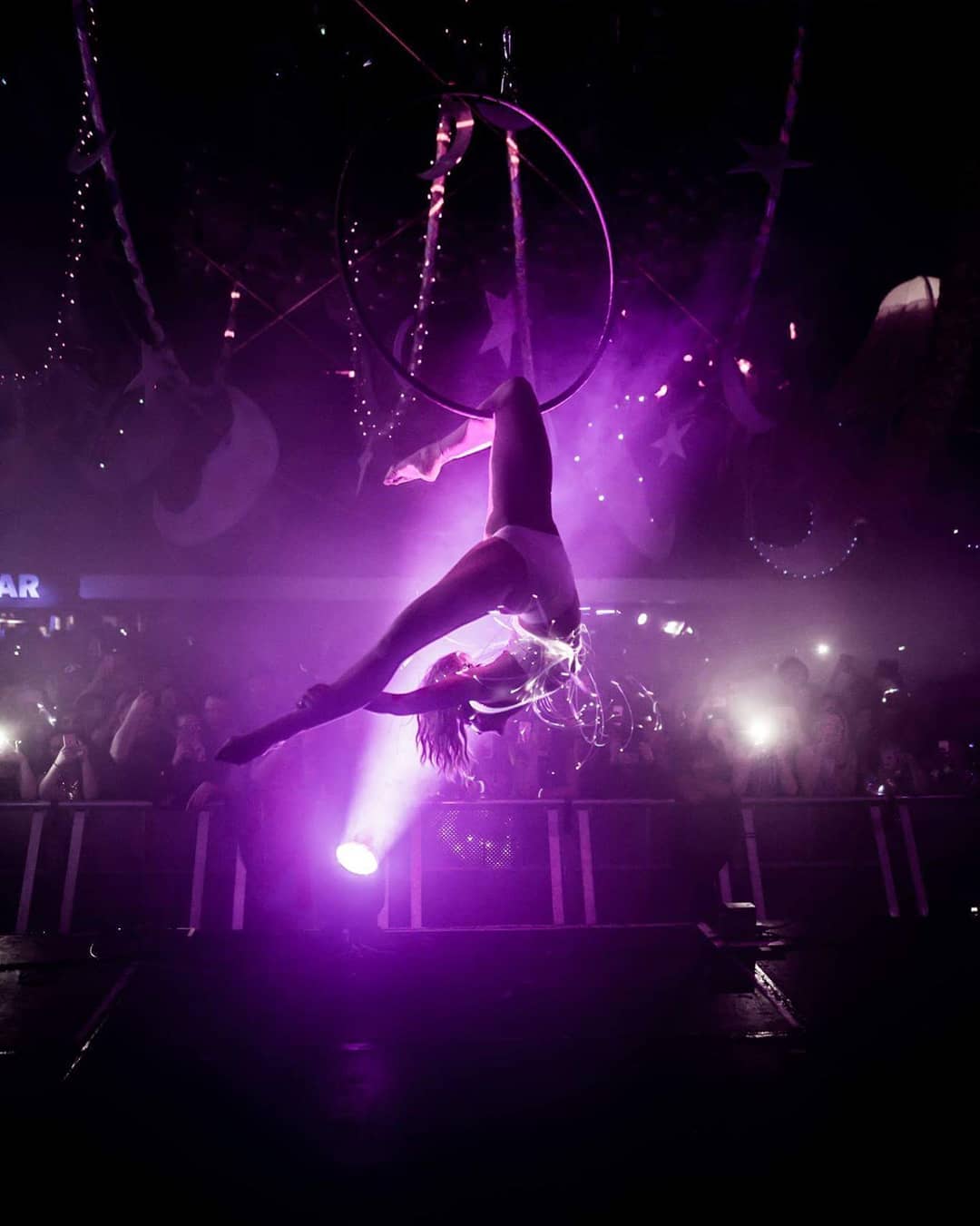 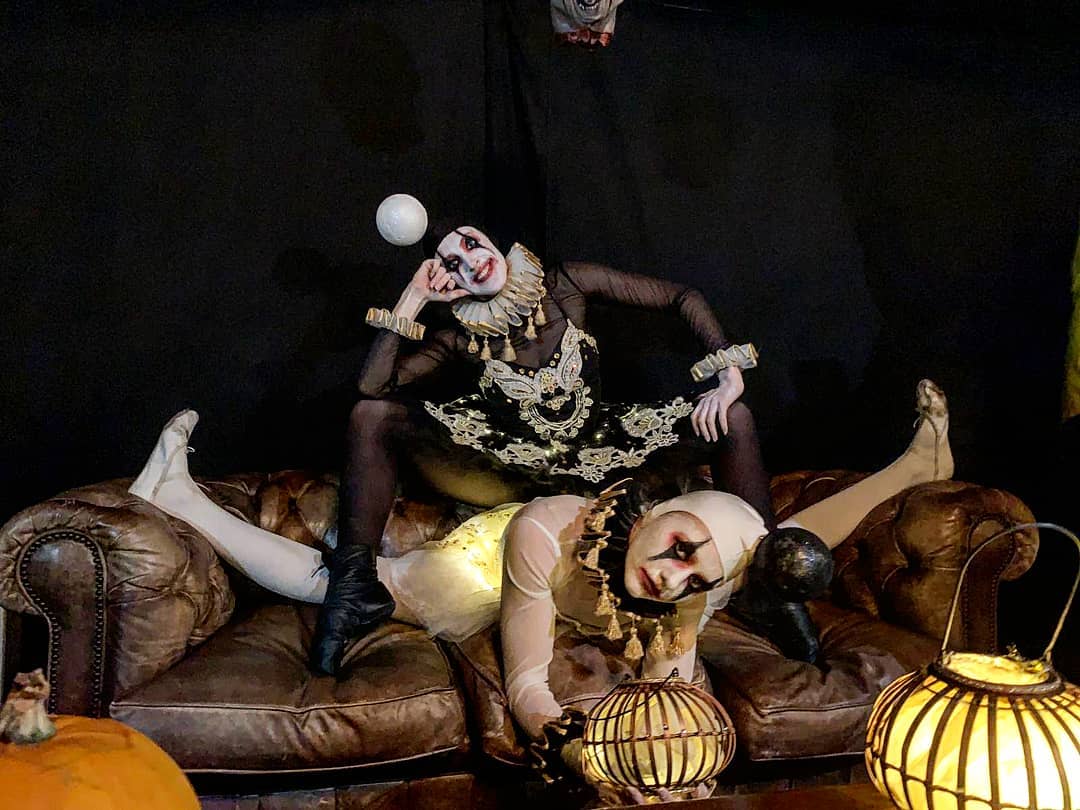 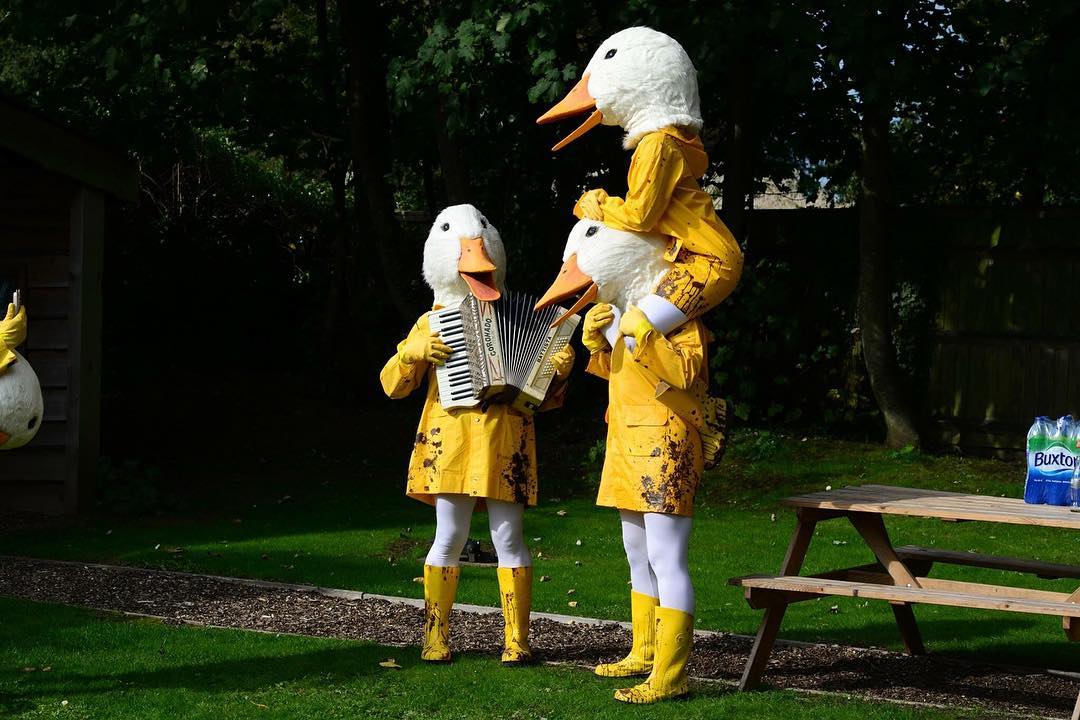 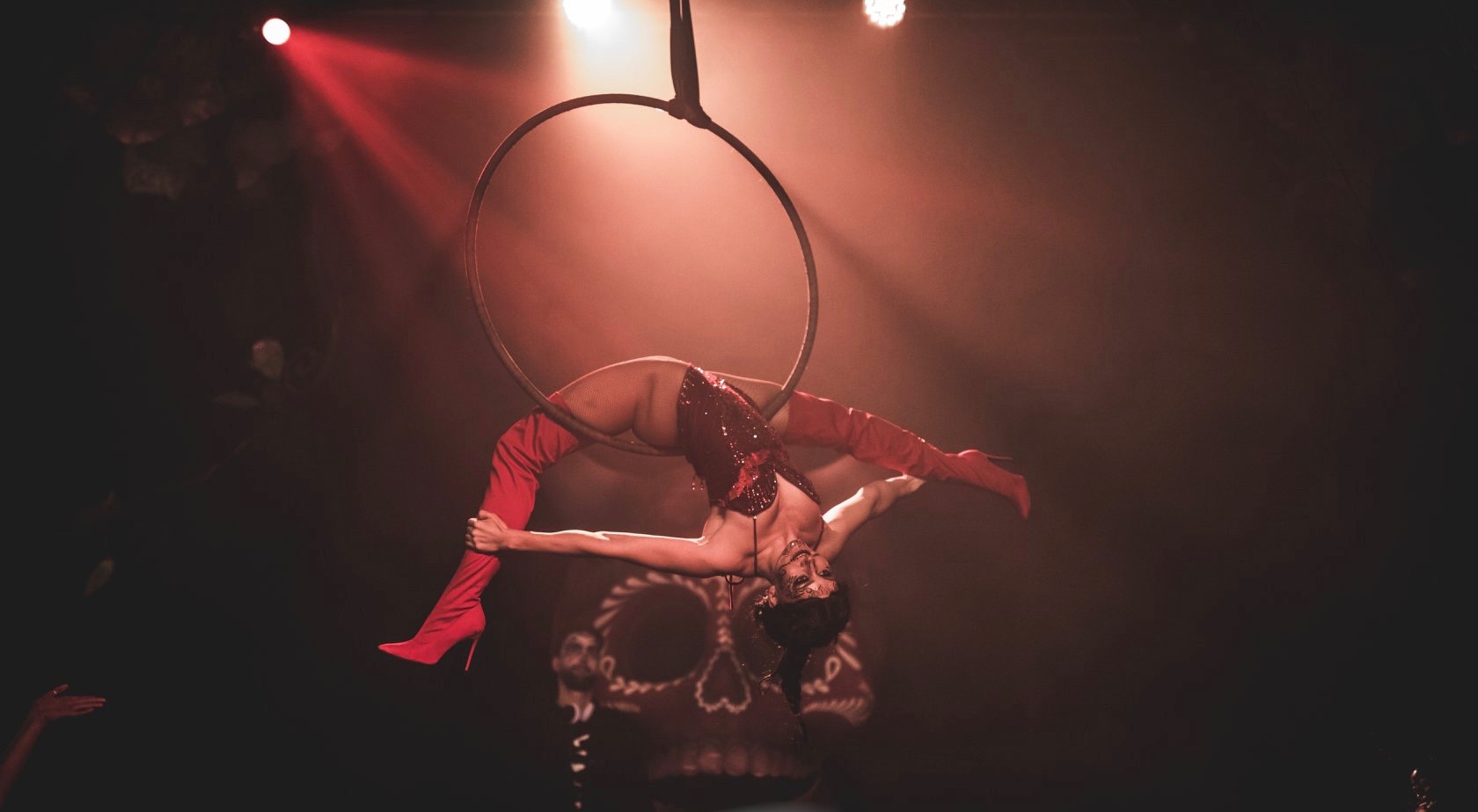